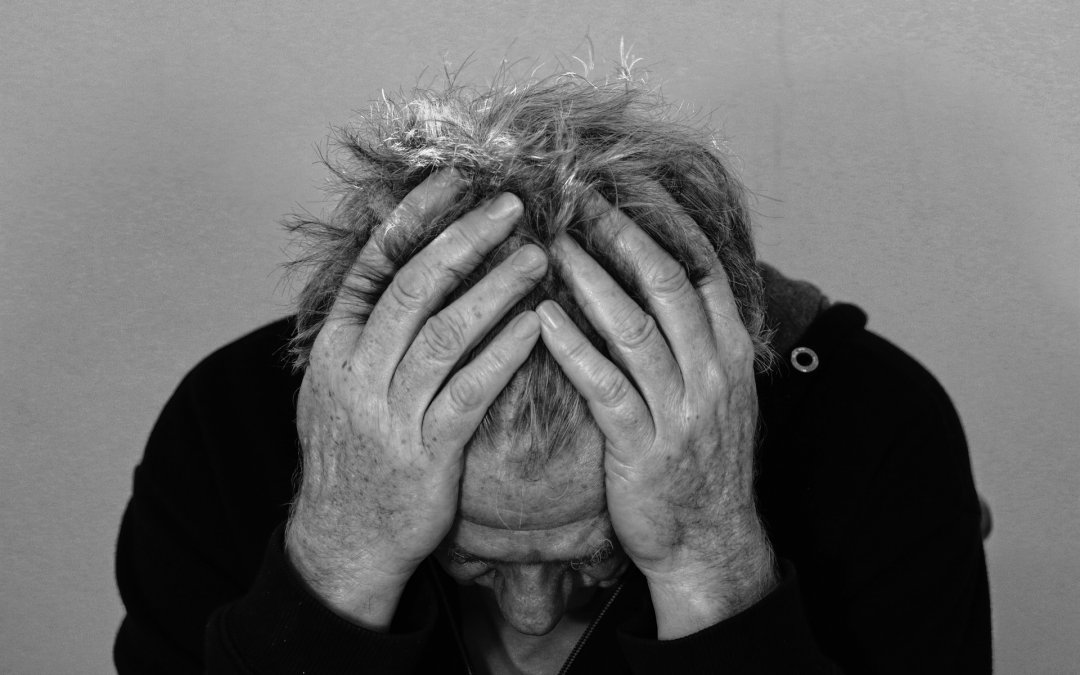 Throughout the history of chiropractic, stroke has been an undesirable effect attributed to chiropractic adjustments. This assertion is based on a few case studies in which a vertebral artery dissection (VAD) has been diagnosed following cervical manipulation, and while this is a fair assertion as there truly have been case studies in which a manual treatment for neck pain precedes the diagnosis of a VAD, the idea of causation needs to be further explored.

However, drawing conclusions from this may be more challenging. The purported cause of a chiropractic adjustment causing stroke is that cervical manipulation might stretch the vertebral artery to the point of failure in the rare cases of a VAD. This idea was explored in a prospective study was published by Piper et al. in 2014 assessing the force placed upon the vertebral artery during cervical manipulation therapy found that the strain on the vertebral artery during manipulation is substantially less than the lowest reported load causing failure of the artery, and considerably lower than even the strain placed upon the artery while going through active range of motion. In laymen’s terms, this means that a chiropractic adjustment does not produce the necessary force to cause a VAD, and is less likely to contribute to a VAD than looking over one’s shoulder to back out of a parking space, or looking at the person sitting next to them at a dinner table. 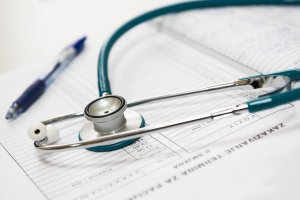 Neck pain, as a symptom that may cause an individual to present to their chiropractor (or physician or other type of manual therapist), may also be the only symptom of a VAD, that it is entirely plausible that a patient experiencing a VAD might present to a chiropractor seeking treatment for neck pain, only to develop further symptoms following treatment, and to be diagnosed with a VAD post-treatment.

The 2008 Cassidy study, a massive landmark study concerning a stroke diagnosis following care for neck pain, both of chiropractic and medical care, looked at these outcomes based on vast amounts of data collected from insurance companies. The study discovered that patients presenting for neck pain to a chiropractor were equally or sometimes less likely to develop a VAD following treatment than patients who had reported to a medical physician for the same symptoms, who would not have provided a manual adjustment. An update to this study in 2017 had similar findings: that there was a similar increased incidence of carotid artery stroke following both chiropractic visits and PCP visits, and that these risk factors were also related to neck and headache pain related diagnoses. This further supports the idea that an adjustment does not cause a stroke, but rather patients present to their chiropractor with early symptoms of an already occuring stroke, and later develop more significant symptoms.

Far riskier treatments exist for neck pain exist, and are surprisingly accepted by the medical profession much more readily than chiropractic is. Non-steroidal anti-inflammatory drugs (NSAIDs), often prescribed for general aches and pains, including neck pain have been associated with 321,622 strokes per 100 million patient years (adjusted from 377 strokes per 117,218 P.Y.) reported by the British Journal of Medicine, compared with 818 strokes per 100 million patient years associated with cervical adjustments (this coming from the Cassidy Study). And despite the evidence that a stroke is not caused by chiropractic adjustments, stroke is commonly considered the most serious complication of chiropractic manipulation. On the contrary, it is listed among other serious complications of NSAIDs, which also includes heart attack, as well as having detrimental effects on the liver and kidneys. In addition to these other risks, NSAIDs provide a potentially slower and less complete recovery from pain than cervical manipulation, according to a 2003 study of 115 people. 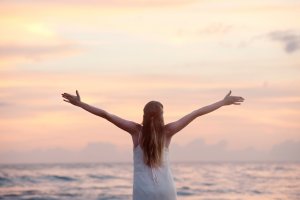 Any conclusion that cervical manipulation should be recommended against, due to the risk it poses, remains unfounded and may be doing injustice to patients who might otherwise not receive relief from neck pain, while being forced into riskier treatments. Doctors and care providers of all specialties should feel confident in recommending their patients having their cervical spine adjusted as a treatment for neck pain.